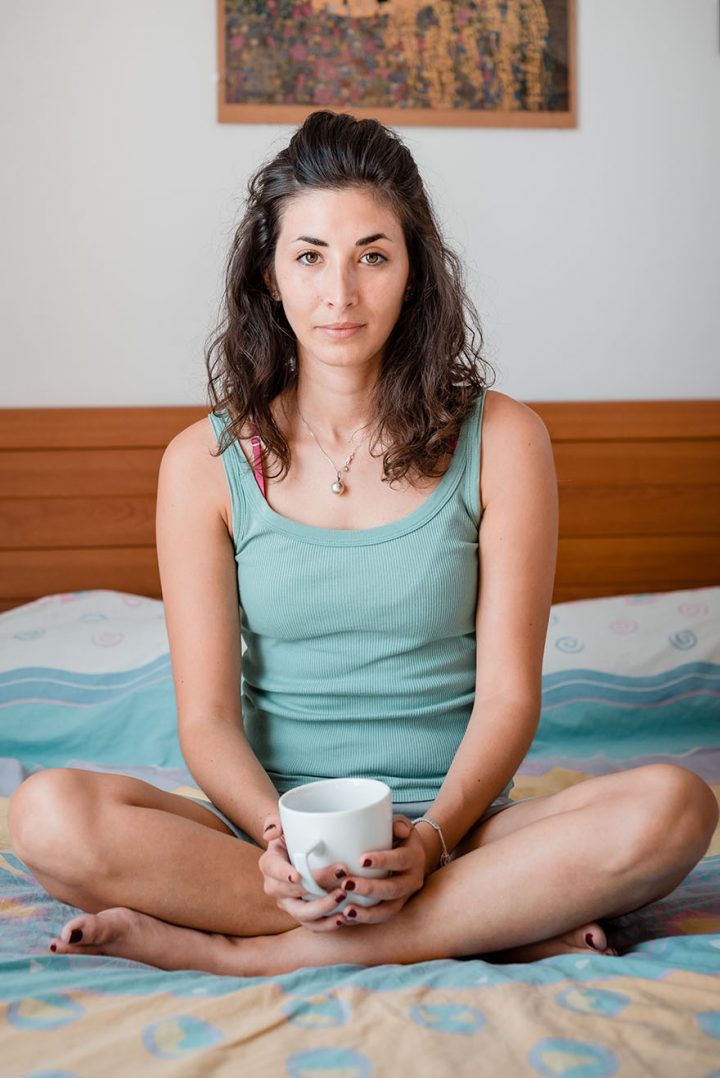 How abortions are carried out in US during the second trimester?

This article is intended to aid the pregnant women to take decision about the appropriate procedure  for pregnancy termination. The contents of this guideline must not be considered as exclusive treatment procedure for any pregnant women to carry out abortion.  The health and physique of the patient, limitations unique to the clinic, and the resources that can be spent by the relatives of the patient etc play vital role in further making this treatment guidelines successful in the practical life.

About half of the pregnancies in United States occur unintentionally and about one in three women undergo abortion at least once before they reach the age of 45. Statistics show that out of the 1.2 million abortions that took place in the US in the year 2008 6.2 % were during the gestation period of 13 to 15 weeks. And 4 % were during the gestation period of 16 weeks or more. Abortions after 21 weeks accounted to only 1.3 %. The abortions carried out during the second trimester have remained stable during the last four decades. Second trimester is usually defined as the period between 13 weeks and 36 weeks of gestation.

Termination of pregnancy during the second trimester is an important component of women’s health care for a number of social as well as medical reasons. Circumstances leading to second trimester abortion include delay in suspecting pregnancy, delay in obtaining funding or  insurance cover, difficulty in locating a good family planning abortion clinic, major disruptive incidences in the family etc. premature rupture of membranes, preeclampsia etc can be medical indications for second trimester abortions.

Surgical and medical methods can be followed to carry out medical termination of pregnancy during the second trimester. Evidences show that about 95 % of medical termination of pregnancy in the second trimester are carried out by  a procedure known as D & E which is the short form  of Dilation and Evacuation. After the required dilation is achieved analgesia and anaesthesia are administered. After this the fetus is removed through the cervix with the help of forceps. At the end a curette is used to finally suck the remaining portion of the fetus, if any, to ensure that the uterus is completely evacuated.

It is possible to carry out the abortions in the second trimester through medical induction. Termination with the induction of of misoprostol is less effective compared to D&E and has a greater risk factor also and can result in incomplete and prolonged abortions.  Mifepristone, osmotic cervical dilators, prostaglandin analogues etc are used in combination for carrying out medical abortion. Mifepristone followed by misoprostol is the most effective course of treatment for medical termination  of pregnancy.

Induced abortion is the most debated medical issue in the recent years in United States. Supreme Court has given its final verdict in the year 1973 upholding the right of American citizens to abort their unwanted pregnancies. But this verdict has made the many state laws regarding the conditions like gestational age limits, restrictions regarding the use of state funds, minimum facilities to be provided in every hospital etc as untenable.

The present situation in United States urge physicians to be knowledgeable regarding the legal issues of abortion in different states so that they can provide appropriate treatment to the patients approaching second trimester abortion clinics Washington for abortion and related issues. In the year 2011, twenty four states have passed some enactments regulating and restricting abortion and six states have banned all abortions of pregnancy cases which crossed the gestation period of 20 weeks.