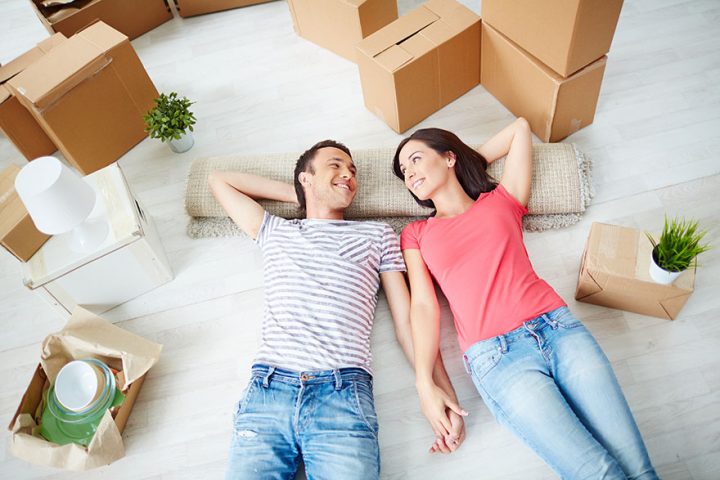 7 Signs He Is Attracted Towards You

These are the questions roaming inside the head of every young girl whenever she notices somebody’s eyes on her more than usual in romantic relationship. If you’re going through such events in your life, chances are the above questions have crossed your mind more than usual!

Is he attracted to me?

The attraction signs are usually confusing but if a guy is attracted to you then he will do the following things:

Before if the span of the guy was less then suddenly, he’ll notice you more. Meaning he might wish you a good morning or a happy day or whatever even if he’s never done it before. He’ll try to be in your vicinity and go wherever he sees you. Of course, he’ll be discreet but if you see his eyes on you more than usual or in other words, notices you more than before that chances are your answer to the question: ‘is he attracted’ is a hardcore yes!

There is no one more careless than a guy. A normal guy barely notices when you’re having a problem or you have a small issue or are in distress etc. One of the main attraction signs is he’ll be nice to you and care for you especially more. He’ll try to complete your every small favor so that you don’t have a problem or he’ll try to solve every single one of your issue, even if you’re in one of your moods, he’ll try to cheer you up. Make you laugh and try to make you happy at every point of the day.

Is he attracted to you? Well if the above signs confuse you or aren’t enough then small gestures of care and love will most definitely be not. By care means, he’ll make sure you’re okay, you don’t feel weird or do you have everything you need etc. He’ll try to guide you along every trail and would want to hold your hand. Similarly, he’ll try to be present everywhere you are!

By touch we don’t mean impropriety but mainly like hold your hand and make it seem as a no big deal. Or try to lightly touch you on face or your hand. Caress is a good word for it. He’ll play randomly with your hair during a movie or if you guys are sitting together etc. This touch won’t be inappropriate rather you’ll enjoy it. It’ll be soft, gentle and filled with emotion.

This sign is something which happens to some of the guys. They usually blush when you reply to them or catch them off guard or if you compliment them on something or laugh at something they said or if he’s talking to you and you show equal interest. Chances are his hand will also travel all the way through his hair.  But guys are super secure of their emotions so in case if you don’t observe this sign, don’t diss the theory altogether!

The jealousy won’t be fully visible because as long as he hasn’t made his feelings known, he’ll try to be very subtle about everything. Also, jealousy trait depends upon the guy or varies from guy to guy. Hot-headed guys tend to be aggressive and more jealous while cool laid back barely give a sign. However, your minor attention towards somebody else will be enough to tick them off a bit. A small but visible stint that you and everybody with you will notice immediately.

This is common in every person be it a boy or a girl. If you like someone, or have a small crush on someone, your attitude changes from normal. Maybe it’s your eyes which suddenly display a lot of emotion or it’s your talk which is unusually different or your carefree attitude or your laugh which you seem to do a lot. In short, a guy changes from usual when he’s attracted to you, and you can count this as a major attraction signs and a girl does too!