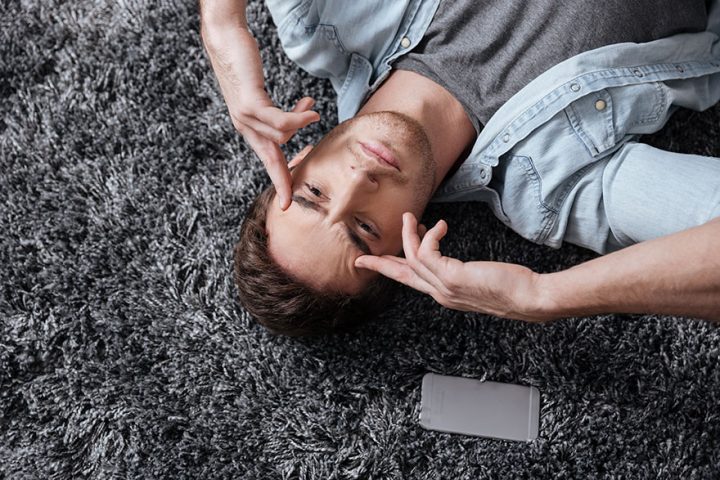 What Is The Role Of DHT In Hair Loss

Male pattern balding has become the talk of the town among men for a while and that’s why they turn to hair transplant centers for help. Women also experience such issues but it is comparatively less common among them. Let us help you in exploring and discussing one of the major reasons behind hair loss.

Upon visiting hair restoration‎ doctors, you will get to hear the term DHT quite a lot. The reason is that it is one of the most common reasons of hair loss. Sex hormones play a significant role in this respect and has become the most profound reason behind hair loss pattern in men. Dihydrotestosterone (DHT) is basically an androgen. It is a sex hormone that contributes to the development of hair and other sex characteristics related to males. It also at the same time can play a role in hair loss. Numerous techniques are present nowadays that slow down the pace of hair loss targeting DHT specifically.

Testosterone is what DHT comes or is derived from. It is found in both men and women. Both DHT and testosterone are hormones or androgens that contribute towards the development of male characteristics related to sex, especially when passing through puberty. With time, you shall notice the following things:

As time passes and you tend to age and become older, DHT will play its role in helping you maintain your muscle mass and promote sexual health. If DHT starts flowing freely in your bloodstream, it can link itself with the receptors of the hair follicles resulting in your hair to become less healthy. It is something that does not only damage your hair but has other serious damages as well such as:

Role of DHT in Hair Loss

DHT never causes the hair to fall out. Instead it affects the follicles in a way that they are unable to support and grow healthy hair. In some cases, people do not tend to be affected by it in the scalp area but those who have a genetic problem will have follicles being sensitive to DHT. Once it links or attaches itself with the receptor of hair follicles, it will actually prevent vitamins, proteins and other nutrients important for healthy hair to reach, causing the follicles to shrink. It ultimately results in very fine hair, a process known as hair thinning with every new cycle, to the point where hair do not grow anymore.

There are numerous techniques that can be used to help with reducing DHT. Majority of them have been clinically approved and can help significantly with the problem. The two main types include.

These prevent DHT from linking to hair follicle receptors that causes them to shrink.

Will help in reducing DHT in your body.

Finasteride is a prescription that is oral. It binds itself to the receptors of the hair follicles and prevents DHT from attaching.

Minoxidil is widely known as a peripheral vasodilator, meaning that it helps widen the blood vessels for more blood to easily flow.

Biotin or Vitamin H is something that helps in converting your intake into energy for the body to use. It also promotes keratin, a hair protein type found in hair, nails and skin.

Side Effects of DHT Blockers

Amongst many side effects of DHT blockers, some well-known are listed below.

You might have until now understood much of basic information regarding DHT. Hair restoration‎ clinics Chevy Chase will provide you with more or less the same information in addition to whether you should be going for the related procedures or not. Remember, consultation with the doctor comes first and above every other decision.