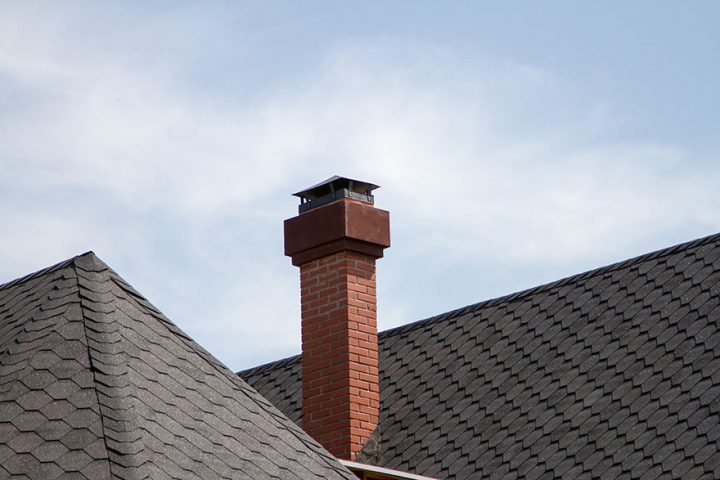 Your chimney is the warmth factor in your home by providing a cozy and warm atmosphere in the cold winter months. Little would you know that small animals and birds also treat the top part of your chimney the same way, which you need to keep clean by using chimney cleaning services.

Why Are Birds And Animals Attracted To The Chimney?

The chimney is a safe place for them in the winter months. Some animals and birds tend to take refuge in the chimney in the cold winters as it protects them from the harsh weather.

Dangers Of Birds And Small Animals In The Chimney

Animals such as raccoons, squirrels, birds and bats are likely to be found either sleeping, taking shelter, escaping the winters or nesting in the chimney. These are small and can easily hide in the chimney opening. But these animals and birds can be dangerous.

These animals and birds carry various diseases and infections which can be transferred to you and your family members. Also these animals and birds drop their waste products which also pose a risk of diseases and health issues. Many of the birds’ droppings can lead to severe infections and even blindness if exposed to the skin. Also the birds and animals are an obstruction in your chimney and can lead to hazardous fires and can lead to severe damage. You would light up your fires in the winters and if you do not know about the animals or birds then the fire may directly burn or kill them and it will be a hazard for you as well because due to the chimney blockage the smoke will not be able to escape and come directly in your homes which will lead to dangerous fires.

Sometimes the animals or birds may get stuck in the damper or other parts in the chimney and may die which will produce a foul smell in your house which can also be dangerous as the risk of disease spreading may be likely.

How To Remove The Animals And Birds

You should never attempt to remove the birds and animals yourself because you may hurt yourself or hurt the animal in the process. Also you will be exposed to many types of infections and diseases that these animals or birds may carry.

If the birds are in the nesting period then according to the law and bird rights you cannot take any action no matter how serious the matter is. You will have to wait till the babies are born and fly away. But if this is not the case, then you may call the chimney sweep for chimney clean up. You can light up a torch or make loud noises to scare the birds or animals away but if they do not find a way out they will tire out and stay put.

Raccoons, squirrels and bats are dangerous animals and pose a threat of fatal infections and rabies as well so a professional chimney sweep will be able to remove them.

Once removed, install a heavy duty stainless steel chimney cap along with a heavy damper and get it sealed with the roof and flue liner so that these animals and birds cannot enter.

You will have to take precautions so that these animals and birds do not enter the chimney or else it can be hazardous and dangerous and difficult to remove them. Schedule frequent visits of chimney sweep services Upper Marlboro to avoid this.