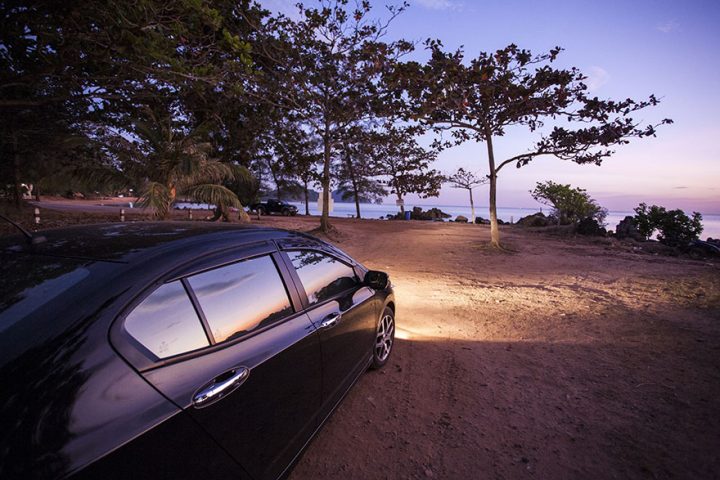 Which is the best season to do car window tinting?

All you need to know about car window tinting

As the air will be warmer in summer, the curing will be faster during this period. But if there is extreme humidity or very hot temperature, then, the quality of the job may be affected. High humidity can affect the affixing of the tint to the window glass. If such a problem exists in your area, it will be better if you can wait till the season is over or till the period when the effect of humidity can be neglected.

During spring season it is neither too hot nor too cold, in more areas.  In Southern states the humidity can become an issue at times. In some states it rains during spring and if you wish to do the tinting work during this season, this can lead to problems. But if you are approaching a professional window tinting company, you need not worry about any of these effects, as they will take into account such matters and take appropriate preventive actions.

Fall is the best time for tinting because of its crisp and clean nature. It has been generally considered as a good time to carry out car window tinting. In some areas the later part of the fall becomes very cold affecting curing time of the tinting.

Winter time is considered as a difficult season for window tinting in the northern states due to severe cold felt there. In such places snow and ice can affect the proper curing leading to miserable conditions. It is always better to carry out automobile tinting in acclimate controlled atmosphere.