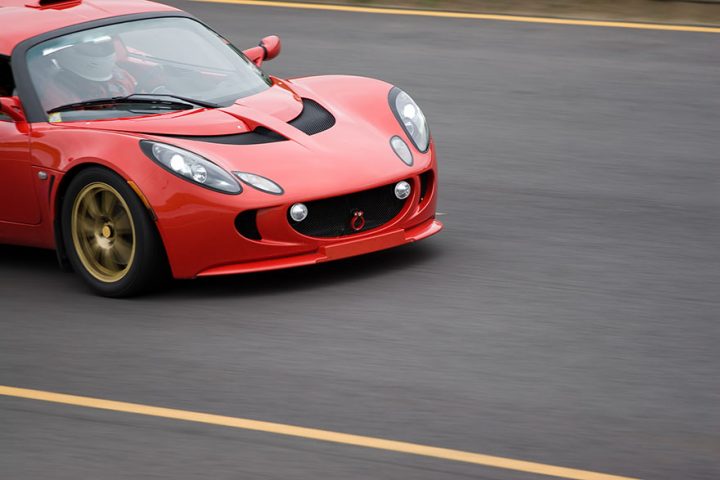 Self-Driving Cars – Benefits That Wait for the Future

With self-driving cars starting to conquer the rods of many cities all over the world, it cannot be helped but to scrutinize the possible benefits and drawbacks of this technological revolution.

In lieu of this, researchers have highlighted a few of the possible ways on how driverless cars will be able to improve the lives of mankind, ranging from improving cities, making them much safer for both drivers and pedestrians, to being more environmentally friendly.

Below are some of the ways that a driverless future can benefit each and everyone:

With the possibility of removing human error, autonomous cars are expected to lessen the cases of accidents as the result of distracted drivers, drunk driving, or driver error. The moment driverless cars officially become a staple on the streets, it is believed that accidents will likely decrease to as much as 90 percent.

Green Machines to Conquer the Roads

To all purposes and intents, autonomous cars are software on wheels. Technology used in future driverless cars will be in a way that all vehicles could be optimized to guarantee more efficient fuel consumption. This means that new age cars will help lessen emissions to around 60 percent.

Each year, people who live in urban areas spend around 7 billion hours amidst traffic where they end up wasting 3.1 billion fuel gallons and lose about $160 billion because of traffic congestion.

Since driverless cars have the ability to access real time data to help in monitoring traffic together with digital maps and other forms of tools, they can identify the fastest and most efficient route available. This can then lead to lesser congestion, lesser traffic, and lesser fuel and time waste.

The time for an average commuter in metropolitan places are said to be about 27 minutes each way. Once humans are saved from the troubles of manual driving, it is likely that commuters can save as much as one hour daily, time which will no doubt offer more advantages from wellbeing to improving the economy as a whole.

Driverless cars are going to play a crucial role in the near future of the smart cities, affecting the design and built of city infrastructures. Right now, cars in parking lots need to allot enough space between other vehicles so that the driver can get out after parking their vehicle. Autonomous cars can negate this need through parking on their own, working like robots, which means that it is even possible for vehicles to stack more closely alongside others.