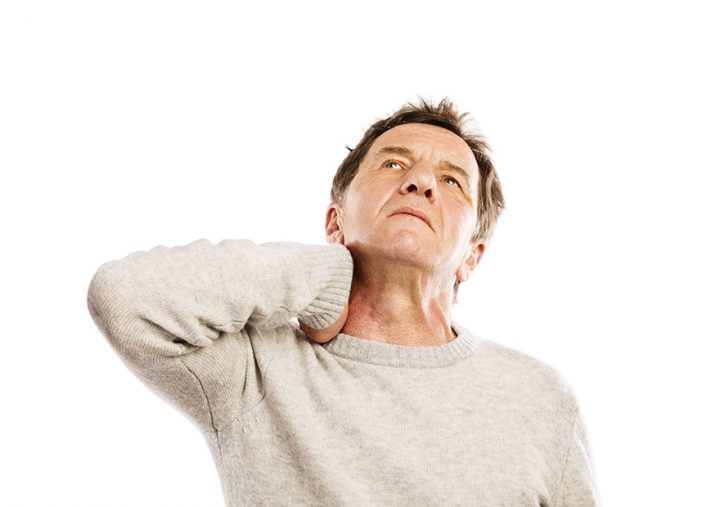 What Is Scoliosis? What Are Its Causes, Symptoms And Treatments

Owing to sedentary lifestyles and incorrect postures, scoliosis remains to be a physical deformity found increasingly common nowadays as reported by back pain specialists.

In medical terms, scoliosis is often termed as an abnormal sideways curvature to the spine. Often seen as a C or S shaped spine when viewed from the front, physiological scoliosis to some degree is common. The vertebrae covering our neck and chest region are somewhat laterally bended but scoliosis is an advanced condition preceding the normal.

It is twice as common in girls than boys. It can occur at any age though it is most commonly observed in ages above 10 years.

There is no genetic predisposition established about the transmission of the disease in successive generations, but people with scoliosis often give birth to children who are prone to get the disease.

Common risk factors predisposing to the condition are female gender, age bracket of 10-20 years and the presence of the disease in any of the members of the family.

The most common symptoms observed in the initial stage is an abnormal curvature of the spine. More often than not, the signs may appear so subtle that they usually go unnoticed by the patient. They might be identified for the first time by a family member, friend, colleague or during regular health appointments and routine examinations.

Other signs include improper fitting of the clothes, the waist seems out of proportion and that the pant bottoms seem to lag down on the curved side and sync upwards on the unaffected side.

Scoliosis patients may feel that the center of the head seems out of place, and they often catch themselves bent towards one side by the shoulders and the head seems to follow.

Back pain is usually not a feature of scoliosis, but oftentimes patients do experience chest pain, rib or abdominal pain and vague back pain due to the abnormal curvature of their spine.

What Are The Treatments Used Currently For Scoliosis?

The diagnosis can be made by a usual physical examination and some radiological interventions. More often, X-rays of the spine and a C.T or MRI scan may be scheduled to look carefully at the bones.

In patients with moderate scoliosis and the adolescent population, bracing is extremely common and a well-tolerated method by patients and doctors alike. Bracing will not return the normal curvature of the spine but it can prevent further curving of the spine in the coming years.

A bracing is usually worn for 3 hours a day, and the patient can remove it if they want to participate in some sort of sports or physical activity.

Commonly 2 types of braces, the Thoracolumbosacral orthosis (TLSO) or Milwaukee brace are used. The former one is much more well tolerated by kids, and is even invisible under normal clothing. The latter is only used when TLSO is either ineffective or not tolerable by the child.

Bracing is extremely well backed up by research and it can reduce the chances of surgery significantly in the coming years.

For infants, scoliosis is generally gone by the time they grow up hence no intervention is needed.

For mild scoliosis, yoga, physiotherapy, stretching exercises, a course of painkillers and chiropractice can also be advised according to the condition of the patient.

When conventional treatments fail, it is usually up to the doctor to bridge the course towards surgery. Surgical correction often is the last resort of treatment where the defect is corrected by a spinal fusion that restores the curvature to near normalcy.

Here you go, a comprehensive and in depth look at scoliosis, the signs that point to a diagnosis from spine and back doctors Woodbridge, and the common interventions used to obtain a cure.